Durres Port Authority CEO Mr. Pirro Vengu received this Monday the new Italian Ambassador to Albania, Mr.Fabrizio Bucci, where he was closely apprised on Durres Port current potential as well as future projects and perspectives. The meeting was also attended by the Guardia di Finanza representatives.

Further intensification of bilateral ties with Durres Port aiming the enhancement of port facilities and services through trade partnership advancement were in focus of discussions held between the Italian diplomat and the Durres Port Authority CEO, Mr.Vengu.

Assessing that Italy remains an irreplaceable strategic ally to our country, Mr. Vengu highlighted the pivotal fact that it ranks among the three leading maritime trade partners of Albania.

On the other hand, ambassador Bucci following the briefing on DPA’s objectives and aspirations reassured further support on deepening cooperation as fundamental grantor to the sustainable economic development of both countries.

Both parties emphasized the substantial longstanding contribution of the Guardia di Finanza in terms of security priorities which influenced extensively in setting the groundwork for illicit activity reduction and counter trafficking. 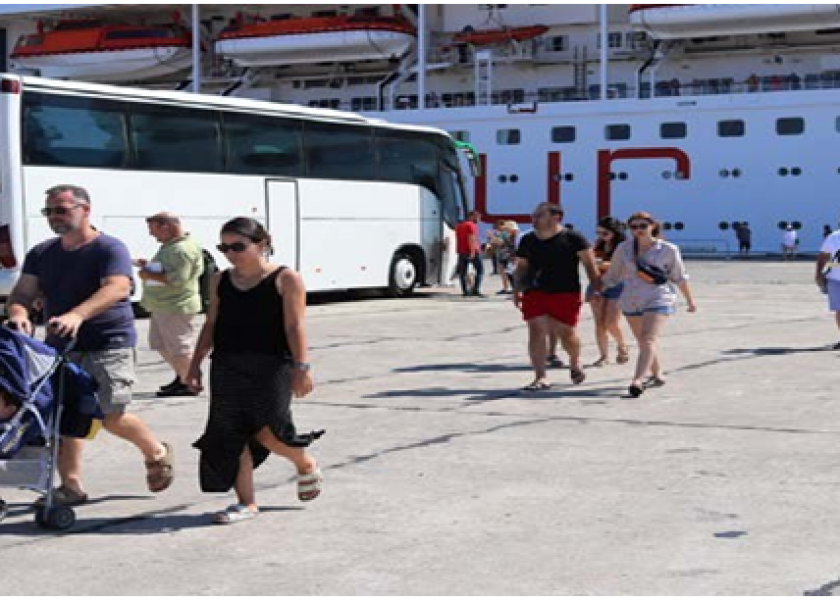